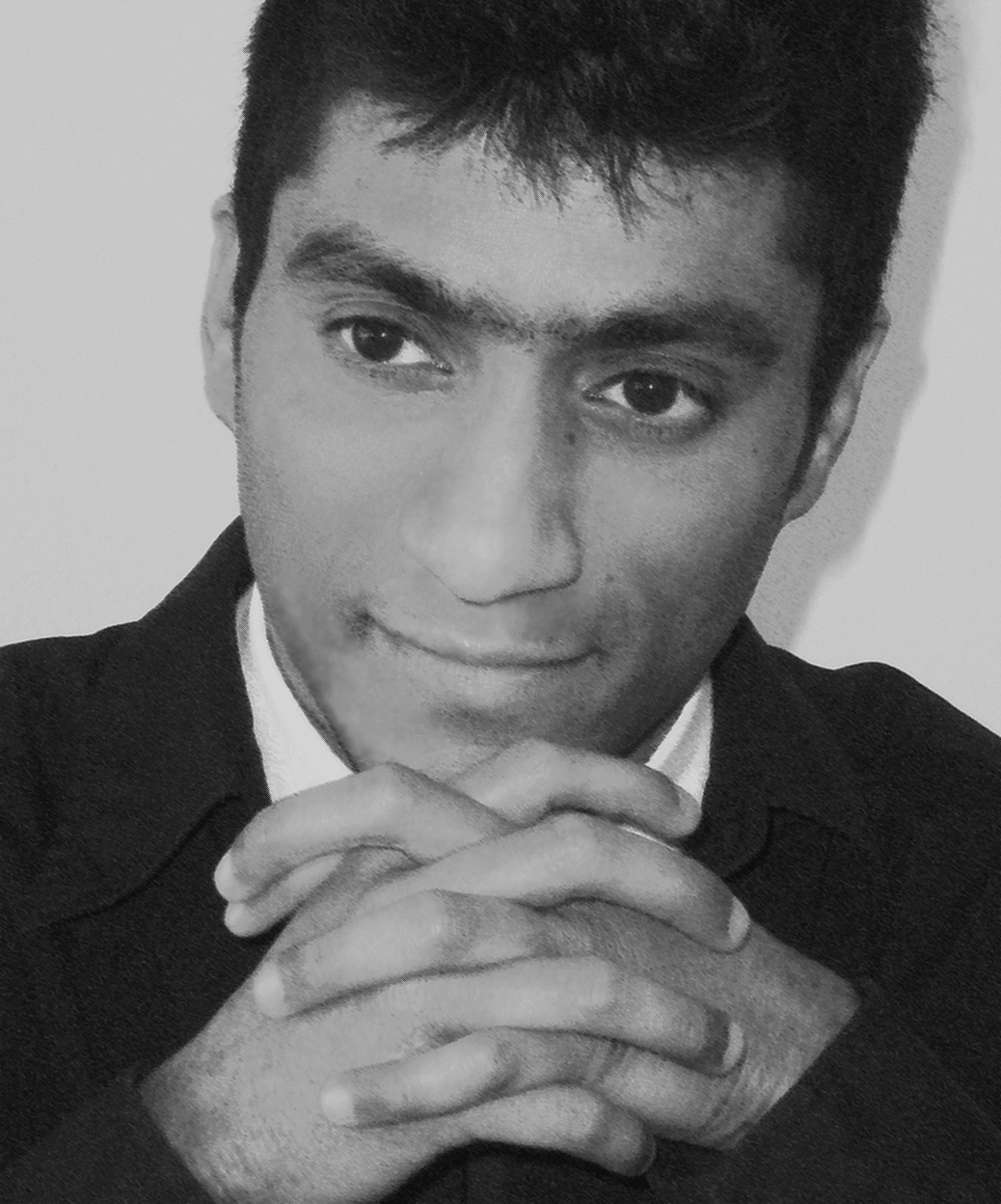 Canadian born pianist Christopher Miranda began his musical studies at the age of seven. As a young pianist, Christopher began performing as soloist and chamber musician at concerts and events across the country.

During this time he has won numerous awards in both solo and chamber categories. Some of these include the American Guild of Music -where he was invited to compete at the North American Age Championship at age 9, the Contemporary Showcase, and the Tom Thomas Scholarship awarded by the Toronto Symphony Orchestra. He has also won the coveted Rose Bowl at both the Peel Music Festival and the Kiwanis Music Festival of Greater Toronto, first prize in the Canadian Music Competitions, TD Canada Trust Festival Competition and Toronto Symphony Piano Competitions, and was awarded the Emerging Performing Artist Award by the city of Mississauga. Christopher also wishes to acknowledge the generous support of the Canada Council for the Arts.

Christopher is an accomplished, professional artist. In 1996 he completed his A.R.C.T. Performer’s Diploma attaining first class honours with distinction. He is a graduate of the Young Artists Performance Academy of the Glenn Gould Professional School at the Royal Conservatory of Music, where he was a scholarship student for six years studying with Marina Geringas. At the University of Toronto under the tutelage of Marietta Orlov, Christopher earned his Bachelor’s in Music Performance degree in 2003, and his Master’s in 2005 on full scholarship, was awarded the W.O. Forsyth Memorial top graduating scholarship, an Advanced Certificate in Performance, and the distinguished Felix Galimir Award for excellence in Chamber Music.

Through performances for the last 20 years, Christopher has enjoyed playing the full spectrum of the great composers and styles, with a particular love for Chopin, Russian masters Scriabin and Medtner, a keen interest in harpsichord and early music, and Indian Classical music. He has continued to delight audiences performing with Orchestras and ensembles including performances at Roy Thompson Hall, the Toronto Centre for the Arts, CBC Glenn Gould Studio, the Living Arts Centre, Parliament Hill in Ottawa as well, and with the Yale Philharmonia. He has also been heard on television and radio including OnTV, Bravo!, CBC Radio and CJRT 91.1fm.