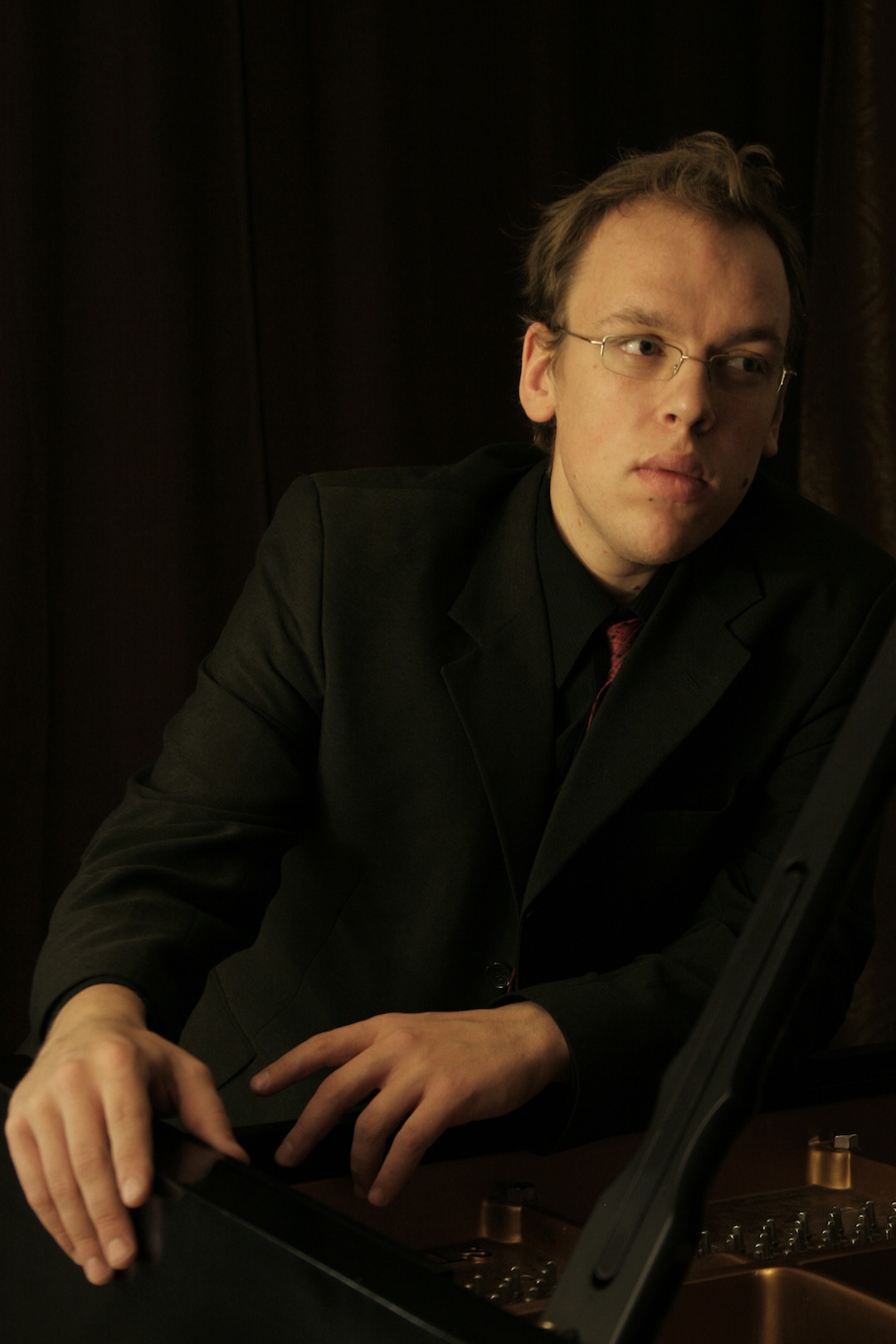 Ilya Friedberg has been referred to as a “poet of the piano with a magical touch that can bring a fresh view on much-played pieces.” At home on the stage as both a soloist and chamber musician, Ilya is a vivid performer, composer, and conductor as well as a very active promoter of new music. A winner of multiple international competition Ilya has enjoyed collaborations with great artists such as the Pacifica Quartet, Vladimir Ashkenazy, Claude Baker, Mark Kaplan, Evelyne Brancart, Tim Noble, Carol Vaness, Uriel Segal, Eric Stumacher. He has performed worldwide in concert halls such as Small Philharmonic Hall in St.Petersburg, Carnegie Hall, and other venues across Europe and the United States. Ilya is a student of Menahem Pressler and has been his assistant for the past three years at Indiana University.