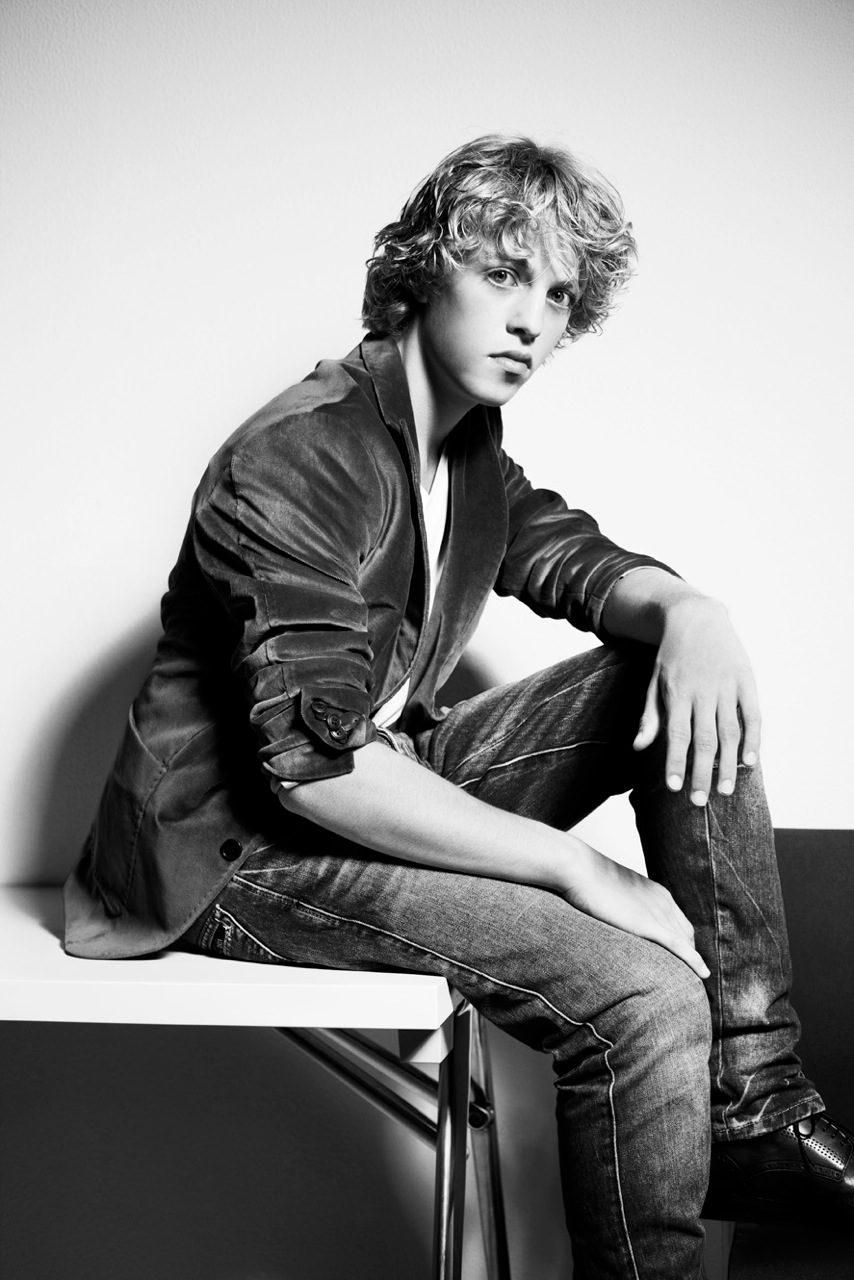 2001 Lucas is a finalist at the Rotterdam Three-Day Piano Competition.

2005 Lucas and his younger brother Arthur have been invited by the Portuguese master pianist Maria João Pires to stay and study with her for a couple of months in Portugal and Brazil. On the occasion of the silver jubilee of H.M. Queen Beatrix, Lucas and Arthur give a concert at the Knights’ Hall, which is live broadcast on television.

2006 Lucas performs with pianist Lang Lang at the Prinsengracht Concert in Amsterdam. Lucas and Arthur play Mozart’s Concerto for Two Pianos at the Vredenburg Music Centre in Utrecht and at the Amsterdam Concertgebouw, under the direction of Jaap van Zweden and accompanied by the Netherlands Radio Chamber Philharmonic and the Radio Philharmonic Orchestra respectively. Lucas and Arthur can be seen and heard in the concert on the occasion of the 50-year jubilee of Prinses Beatrixfonds. Lucas and Arthur feature in the TV documentary Help, I have got talent! Roel van Dalen produced for AVRO television.

2007 During the 20-year jubilee concert of the Master Pianists series in the Amsterdam Concertgebouw Main Hall on 20 May 2007, Lucas and Arthur give a performance of Ma Mère L’Oye by Ravel, in part to replace Martha Argerich, who had to cancel at the last moment. The Jussens follow master classes with Maria João Pires in Brazil. These master classes are filmed by NHK Japan for a television documentary. Lucas Jussen plays Chopin’s Second Piano Concerto at the Concertgebouw with the Radio Philharmonic Orchestra directed by Jaap van Zweden.

2008 In September both Lucas and Arthur give a concert in London with Maria João Pires and the London Chamber Orchestra under the direction of Christopher Warren-Green. Arthur plays the First Piano Concerto and Lucas the Third Piano Concerto by Beethoven. Concert with the Rotterdam Philharmonic Orchestra and a recital at the Herkulessaal in Munich.

2009 Lucas and Arthur give a recital at the Concertgebouw Small Hall; they perform with the The Hague Philharmonic and give concerts with the Netherlands Chamber Orchestra and the Rotterdam Philharmonic Orchestra. Performance at the opening of the Hermitage Amsterdam, in the presence of H.M. Queen Beatrix and the Russian president. At the Concertgebouw Main Hall, Lucas and Arthur play Mozart’s Concerto for Two Pianos with the Radio Chamber Philharmonic under the direction of Andrea Marcon. Lucas and Arthur play Poulenc’s Concerto for Two Pianos at the Zaterdagmatinee at the Amsterdam Concertgebouw. Following this performance, NPS produces a television documentary that was nominated for the Golden Rose.

2010 Recording of the first album ‘Beethoven Piano Sonatas’ for Deutsche Grammophon; the CD got the golden status on the very day it was released, followed by platinum in December. Concerts in Dallas with Mozart’s Concerto for Two Pianos with the Dallas Symphony Orchestra under the direction of Jaap van Zweden. Concerts in France (International Piano Festival La Roque d’Anthéron) and the United Kingdom, where, among others, they perform for Her Royal Highness the Duchess of Cornwall (Camilla Parker Bowles) (with the London Chamber Orchestra under the direction of Christopher Warren-Gree